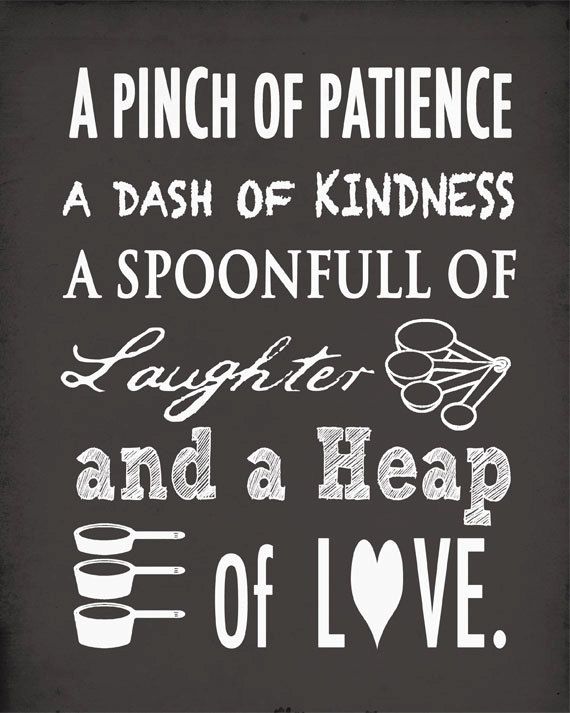 Very soon this page will contain recipes for you to use along with your new Cuizinette bread knife :).

We can share one here which is for Three Plain Naan Bread in a Panasonic bread machine:

After the machine has finished the cycle you will also need :

1.Put the ingredients in your breadpan, starting with the yeast, then the flour, then the others, which is the normal order for Panasonic.

2. Put the machine on the pizza dough cycle which is 45 mins for the Panasonic

3. When finished, put your oven on to pre-heat on its highest setting, and put your baking sheets inside to get them to become hot before you even put the dough on them. Tip out the dough onto a floured board, punch down, and knead in 1tbsp fresh coriander. Divide the dough in three pieces

4. Shape each pece into a ball. Work with one, keeping the other two covered while you do so. Roll out into a large teardrop shape, about 1/4 in to 1/2 in thickness.

5. At this point, put you grill on to its highest setting too.

6. Put the nan in the hot oven on the preheated baking sheets for 4 to 5 mins. They will puff up.

7. Remove the baking sheet(s) from the oven, and put them under the grill for a few seconds, until the naan start to brown and blister.

Alternatively put your three naans in the oven first then when done turn on the grill and put them on the grill (if your grill is within the same oven).

If you would like to give a more authentic taste to your Naan instead of them being plain, then add

in the pan just before the salt.

Ok, ok you might not need our knife so much to cut your Naans but the recipe really is delicious, try it!

Get an immediate discount 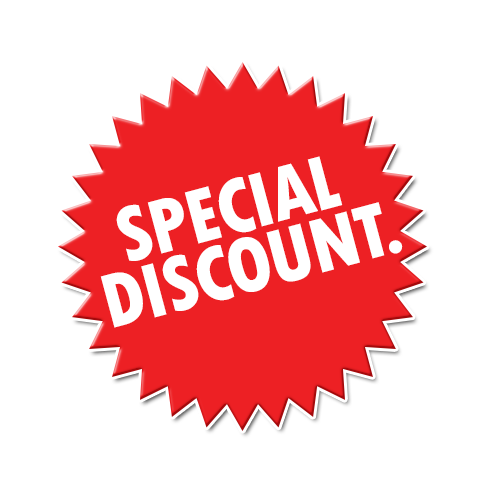 Cuizinette has been established to share good practice in the kitchen and provide you, the modern cook, with utensils that make your life easier. We are all about making your experience in the kitchen that much better. Subscribe to our website to benefit from coupons and deals :).